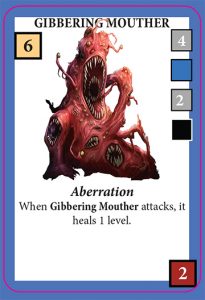 A thousand fantasy books have filled our minds with the quintessential image of the blacksmith: a dark, cavernous room lit only by a devilishly-glowing forge; the steady, rhythmic cacophony of steel on steel; the giant-of-a-man with arms the size of small trees hammering a bar of red-hot metal until a beautiful blade emerges from the other side…at least, the blacksmith pouring all his skill and strength into the crafting sure hopes it’s a quality blade. After all, even the finest bladesmiths can produce a bad blade, with an unknown defect ruining all their work.

Game design reaches a place that’s shockingly similar to those images. Including often being alone for hours at the devilishly-lit forge of a computer screen until the witching hour. Not to mention the needed stamina to keep pounding at a design over and over as you strip out the impurities.

Playtesting: the hammer and anvil for any game. As I mentioned in my last post, no amount of beautiful math and comprehensive spreadsheets will ever fully take the place of playtesting. It simply has to be done, so you have to find a way to be okay with the endless games. 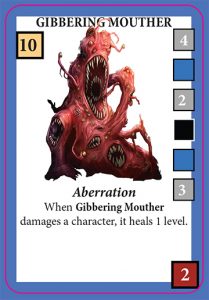 I know what some of you may be thinking: “You’re complaining about playing a game?!” Not complaining. Not that. I’m very humbled to be able to design games for a living. Yet there is a world of different between playing a game for enjoyment and playtesting.

Think back to high school or college. Most of you, at some point, wrote a lengthy report on a favorite novel. And depending upon your grade level and your teacher, you may have read the novel multiple times, endlessly dissecting it. Tearing the story into sections, figuring out what worked and why—what didn’t work, what was the story the author tried to convey, what story did you the reader actually receive—the list goes on and on. How many of you have since gone back and actually read that book just for fun? I’m willing to bet for a large chunk of you, the answer is somewhere between zero and never.

The same can be applied here. Yes, we’re playing a game. So it’s great. However, you bring a different concentration to the fore when playtesting. And it means constantly stopping and talking and dissecting. I remember one playtest session where one of the players kept rolling their eyes and getting frustrated and looked to be on the verge of walking out after the tenth or twelfth time something wasn’t working and we’d stopped to discuss it yet again. And this was an industry professional—albeit from the art side—who’d been around a pile of such playtesting. 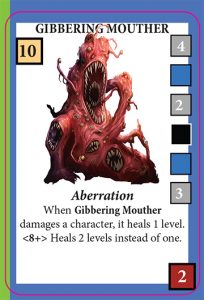 So imagine say six straight hours where you play a game for an hour, meticulously tracking all of the details of what cards were played, how much gold was rewarded, how many encounters defeated and so on. Then you reset and you play again, tracking all the new data. Then you reset and do it again. And that happens 4 to 6 times within that six hours. Then even after all of the talk during the game, you might spend another hour or two discussing all of those details and trying to generate some actionable items for how to address as many issues as you can. Then either late that day or early the next, you take all of that, generate an email (or Basecamp post) that fully articulates everything learned and discussed so everyone is on the same page. Then you start the process of carefully folding the proposed changes into place and prepping for the next day’s playtest. And depending upon the game, you could do that for months. As we’ve done for Dragonfire.

Speaking of prepping, as some of you may know if you follow the Catalyst Twitter or Instagram or Tumblr, there are days when it feels like I just craft. In fact, due to the large card count in Dragonfire, for some playtest groups I built entire sets to ship them. Multiple times. Lost track of how many binge Netflix sessions late at night of just peeling and placing cards; sleeving and organizing. And that’s just the physical part. Then you had all the time of my quick-and-dirty builds within InDesign to create the cards for playtesting. And then adjusting. And adjusting. Adjusting again. And adjusting some more. I think you get the picture.

Stacks of playing cards from the Dollar Store; reams of Avery labels; gallons of printer ink; boxes and boxes of sleeves from the local game store (thanks Zulu’s!): they’re all a game designer’s best friend during play testing. 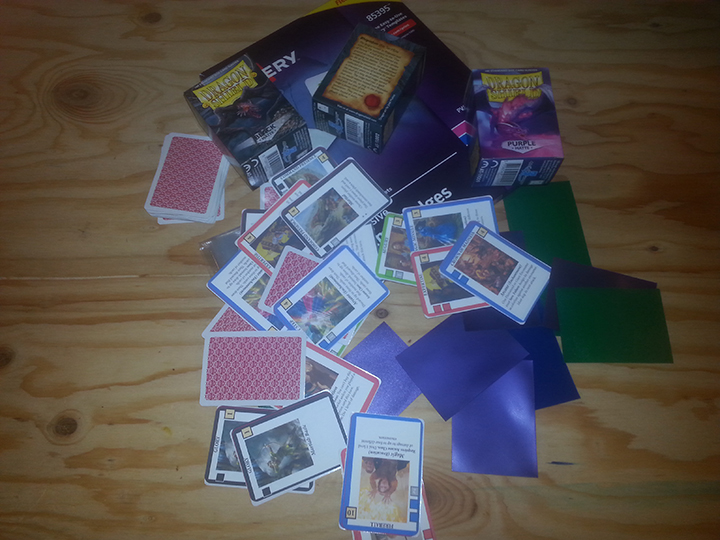 For a look at this process, on just one card, take a look at the series of playtest cards that were generated and used across several months (running down the right side of this post). The first version of the gibbering mouther was built with the original design curve I noted in my previous post. And if you compare the first card to the second, you’ll see a radical shift in the hit points on it damage track (how much damage you much apply to defeat the encounter; the colored squares and numbers down the card’s right side) as it was adjusted for the new curves. 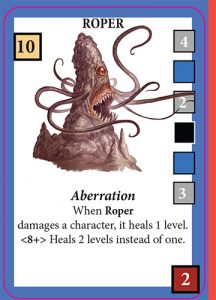 After more playtesting, we realized that we’d actually made the card too easy. As previously mentioned, Shadowrun: Crossfire was far too difficult for where we wanted Dragonfire placed, so we moved heavily in the opposite direction. But as often is the case, we’d moved too far on some aspects, and so we had to adjust back the other way. In a given deck, many cards had Attack Strength increases (how much damage they inflict on a character), while others had their damage tracks punched up. In the case of the gibbering mouther, we added a Dragonfire level that would really start to hurt if the game dragged on too long. (The Dragonfire Deck is one of the best and most unique aspects of Dragonfire…I’ll spend a whole future post discussing this great element.)

Next, you’ll see its transition from the gibbering mouther to the roper as the Creative was fully adjusted (again, as discussed in the previous post). 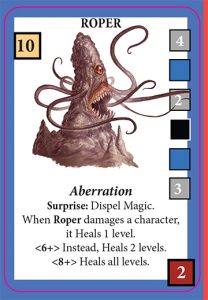 The final image—what was passed to layout for the graphic design of the card—includes two more elements. Once again, that endless hammering and fine-tuning, pulling each Encounter Deck into the difficulty level we needed, came into play yet again. In this case, the 8+ Dragonfire level became a 6+ and 8+, while we added a Dispel Magic Surprise effect (it is applied the moment the card is revealed), which can remove some of your magic items from play. (These additions were both about increasing the strength of the card, but also taking into account the moving part of other design elements that required effective ways for encounters to deal with said magic items.)

Ultimately, I love playtesting. But it can be exhausting, and is always more difficult and time consuming than expected. If you ever get the chance to playtest a game for a company, I urge you to give it a try. It’ll convey a whole new world of respect for the process, much as it did for me back in the early ’90s, when I had my first chance to playtest a scenario pack for BattleTech. If you know anyone that playtests games for various companies, give them a high five or buy them a cookie the next time you see them. They’re a brilliant, passionate, integral part of making the games we love to play.